A is for Ain't Got No Time For This! + Indie Book Review: No Heaven 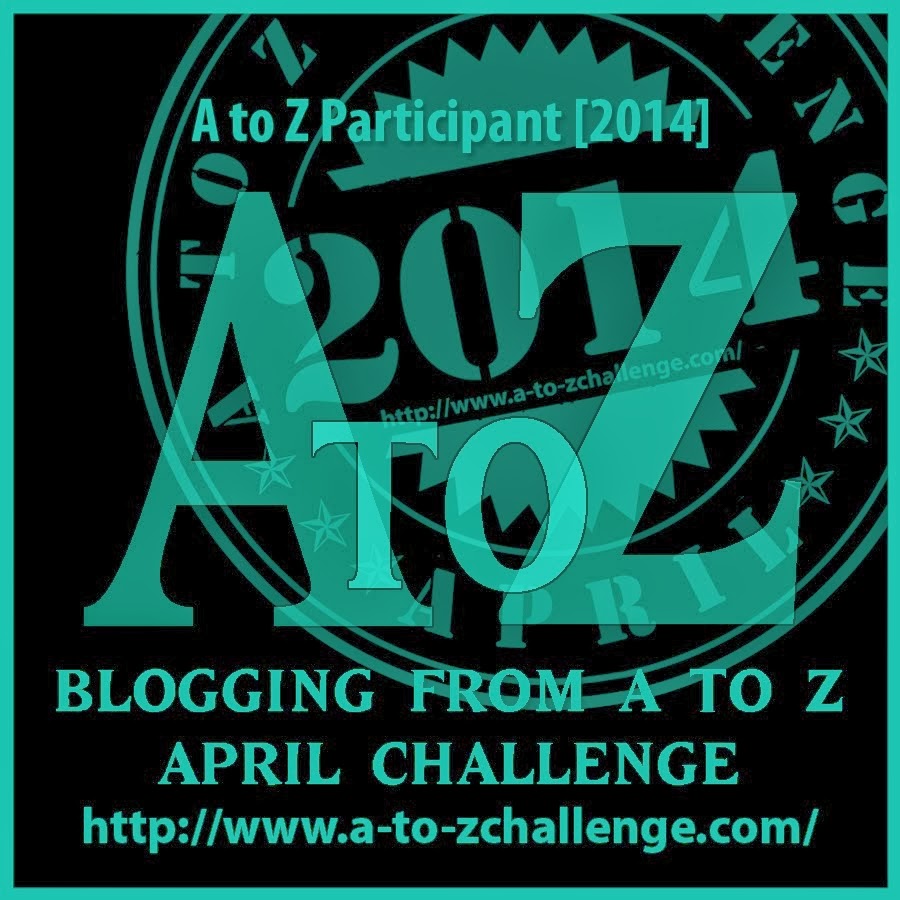 Ain’t got no time, but I just gotta do it!

Everyone, I loved Arlee Bird's A to Z Challenge the first time I did it last year, that despite taking entrepreneurship classes, working full-time, writing more – in other words, just ain’t got the time for it – I just gotta do this!

So, with no promises to no one… as you probably do or do not know, I’d stopped blogging for an indefinite period of time for the above reasons… let’s give this A-Z Challenge thing a whack!!!!!!


Though themed person I self-proclaim to be – there’s no theme in this challenge for me.

Also, while I'm back to blogging (for the time being), I get to get on with my Indie Fever Reading Challenge book reviews:

The first time He walked our Earth; he came to teach people The Way to inner peace and everlasting life without fear of death or oppression by those with religious or political power.

As Eloah (aka Yeshua ben Yosef) returns to save the world from darkness lurking just beyond the public eye, his presence challenges modern Christianity and the core beliefs of a religion founded in His name.  The ensuing struggle to save humanity is on - in a good versus evil battle of epic proportions.

No Heaven by Lex Allen is quite intense story with real characters. The story flows well and is intricately told. As complex as it is, each character has an important role that pushes the plot forward. I, unfortunately, don't get the feeling of caring for any of the characters, which made me want to complete the story only to get to the end of it. Being part of a series, there's no surprise that questions are still raised by the end of this first part. The ending, however, was too abrupt and gave no sense of finality.

Being Christian, I also found the basis of the story far fetched. Written in a style of providing facts and arguments, I had to remind myself that it is meant to be fiction, which made it a bit more tolerable. Those, however, who are looking for a new way of viewing Christianity, may find this quite imaginative, evocative and intriguing. 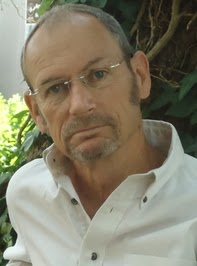 Lex Allen was born in San Marcos, Texas and raised in the cities of Corpus Christi and Austin. At age 17, he joined the U.S. Army. His extensive military career and subsequent civil service employment with the U.S. Department of Defense took him to Germany where he now lives in a century old Bauernhaus with his wife of 30 years and their two-year old dog, Chloe. He took an early retirement from civil service in 2012 to pursue his writing career full-time.

Following the publication of “No Heaven” and “No Hell”, Lex is hard at work on the conclusion of the Imagine Trilogy – “No Religion”, scheduled for release in the Spring/early Summer of 2014.